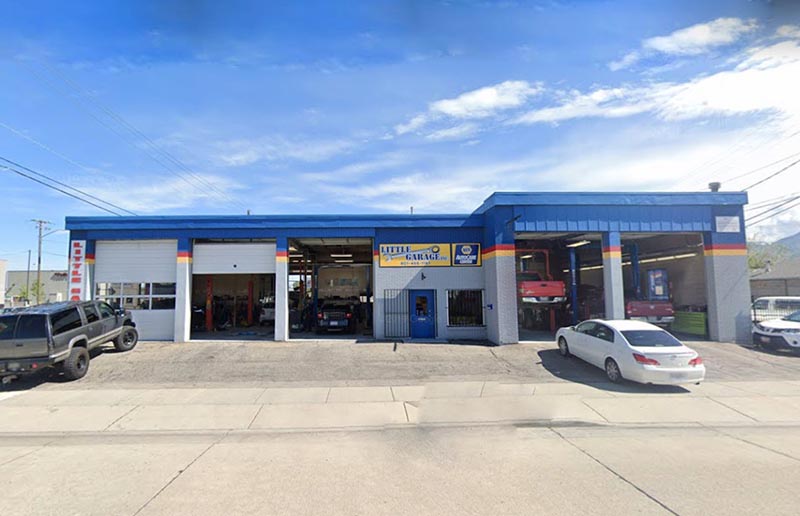 The city was founded in 1847 by Mormons seeking to escape religious persecution, led by Brigham Young. It was originally named “Great Salt Lake City” for its proximity to the Great Salt Lake, until the word “great” was dropped in 1868. Salt Lake City became known as the “Crossroads of the West” as immigration, mining booms and railroad construction ushered in economic growth.

Salt Lake City today is home to several museums, including the Church History Museum, operated by The Church of Jesus Christ of Latter-day Saints. Other museums include the Utah State Historical Society, Fort Douglas Military Museum and The Leonardo— a center of art, science and technology. Several classic movie theaters exist in Salt Lake City as well, including the Tower Theatre and the Broadway Theater.

If you own a car in Salt Lake City, consider Little Garage when you’re looking for a local auto repair shop you can trust. Since 1998, we’ve been providing Salt Lake City drivers with dependable, trustworthy auto repair. Whether your vehicle needs a minor tune-up or a major overhaul, our well-trained service technicians will quickly diagnose and pinpoint the solutions you need, saving you valuable time and money.