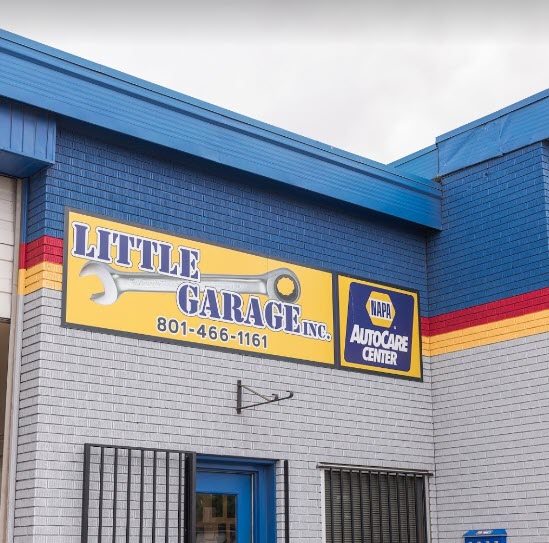 Incorporated in 1938, South Salt Lake celebrated its 75th anniversary in 2013. South Salt Lake succeeds in maintaining a small-town feel, while close to golf courses and nightlife. Some of Utah’s best ski resorts are just a short drive away.

The world’s first Kentucky Fried Chicken franchise was established in 1952 in what’s now part of South Salt Lake. One of the city’s most notable buildings is the historic Columbus Center. The structure was originally a school at the start of the 20th century, later condemned in the late 1980s. It was then renovated to include a library branch, auditorium and senior center.

If you own a car in South Salt Lake, consider Little Garage in nearby Salt Lake City when you need a local auto repair shop you can trust. Since 1998, we’ve been providing South Salt Lake drivers with dependable, trustworthy auto repair. Whether your vehicle needs a minor tune-up or a major overhaul, our well-trained technicians will quickly diagnose and pinpoint the solutions you need, saving you valuable time and money.